Get out the cardboard and start training kids!

Get ready breakdancers, you have the chance to make history!

Breakdancing began in the early 1970s in the Bronx, New York. This improvisational dance originated from the self-defense, athletic moves inspired by martial arts. Some say it was adopted by street gangs who would then sort out their differences in a dance ‘battle’. Teams would represent different gangs and the winning team would reign supreme, until the next battle.

Since the 80s it’s become a dance form that is still often practiced in the street, all over the world. Breakdance “crews” compete in breakdance battles, in competitions with friendly rivalry. The dancers themselves are called B-girls, B-boys or just ‘breakers’.

Improvisation, stylized footwork, creativity, expressing emotions, and the element of danger are what we love about breakdancing. We love it so much that breakdance was a big part of pop culture in the 80s and it has remained a feature still today in movies, music video clips, dance classes, performances and international competitions.

Now we’re about to witness breakdance enter the most esteemed stage of all- the Olympic Games.

It’s a dream come true for many young breakdancers all over the world.
When did it happen?
When did breakdancing become an Olympic sport?

The proposal to list breakdancing alongside surfing, climbing, and skateboarding as an Olympic sport caused a happy fuss. But the decision was made by the International Olympic Committee (IOC) in June this year. However, if you’re not following the news about breakdancing or Olympic sports, you probably missed this announcement. 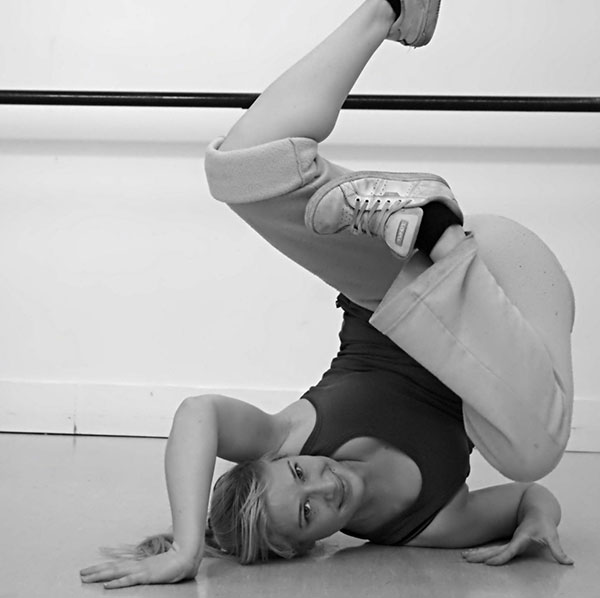 What does this mean for young breakdancers?

It’s an exciting goal for all breakdancers

Both professional and amateur breakdancers all over the world now have their eyes on the prize- an Olympic gold medal. How great is it to see youth inspired by something physical?

Aside from gaining more recognition as athletes, breakdancers can now perceive themselves as potential Olympic champions. This could be the opportunity of a lifetime for young breakdancers aspiring to level up, train hard and showcase their talent on a global stage.

It recognises the hard work and effort that goes into breakdancing

Breakdancing requires a lot of strength, flexibility, agility, coordination and cardiovascular fitness. It’s a highly complex combination of dance, gymnastics and martial arts movements that require a lot of physical exertion, skill and years of training. The IOC are giving skilled breakdancers the recognition they deserve for all their hard work.

The physical skills are not the only difficult aspect of breakdancing. This style requires creativity and improvisational skills, particularly during a battle, to express your attitude, individual personality and to ‘serve’ your opponent in a crowd-pleasing manner.

This addition will expose more people to breakdancing

How many parents have found their kids watching breakdance videos and attempting to mimic the movements? Breakdancing talent could be hiding in your own lounge room and this might be the push that aspiring dancers needed to discover their potential.

We will start to see breakdance become an even bigger feature in the media and this will result in a higher demand for classes, as children and youth all over the world decide they want to try this cool sport.

It will give the breakdancers the opportunity for sponsorships and to become full-time athletes, thus focusing their time on doing what they love

Doing what you love, getting recognition for it, and being fully invested in it is a dream come true for many of us. And it’s about to happen to breakdancers.

Their lifestyle is about to grow it’s importance and acquire new values. For some, breakdancing can even become their day job, and it’s beautiful to see people achieving their dreams. 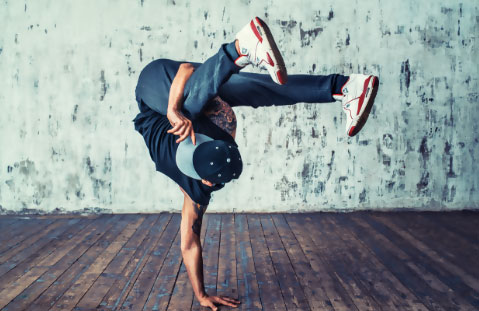 How it affects us – the audience?

Even though the Olympic Games organisers constantly develop the games and continue to make them more interesting for the audience, we still encounter some outdated sports. Does anyone actually watch curling? Or know what it is?

How many people you know limit their Olympic Games watching to just gymnastics? My hand is up! There’s a reason why it’s the number 1 most watched Olympic Sport. The reality is, once you’re above a certain age, you are well beyond ever being able to do what these young gymnasts can do, so you just watch in awe.

Breakdance is going to be exactly the same and will be up there in the top 10 most watched sports within its first few appearances in the Games. For a lot of people it will be something new and exciting to watch, something they’ve never seen on a professional level. Once the audience witnesses the best performances of breakdancing in the world, they will undoubtedly be amazed.

And who knows, it might even capture our attention enough to start thinking about breakdancing classes ourselves?

Either way, it’s happening and it’s great news. It will have a significant impact either side of the 2024 Olympic Games and the future of breakdance.

FunFit has some of Australia’s top breakdancers on their team who can come to your school, holiday program or event to inspire your students or group. You never know, we might be seeing them on stage in the 2024 Paris Olympics.